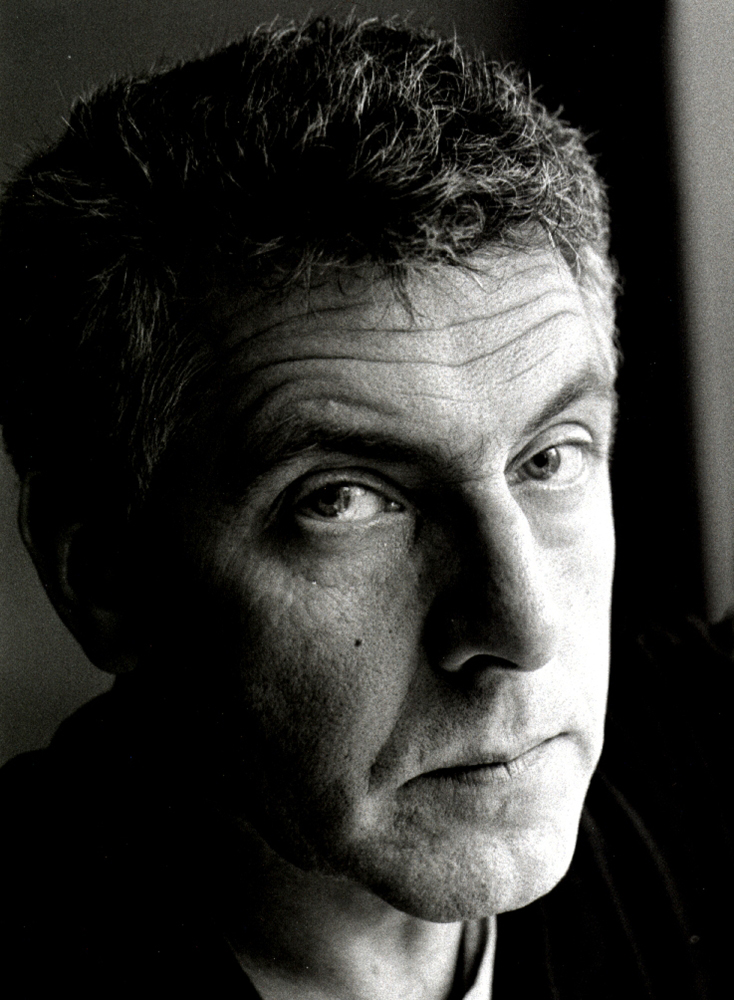 Arist of international standing.
Born in 1949 in Lithuania, in 1968-1973 he studied at the Academy of Fine in Vilnius and moved to Poland in 1980.
At the outset of his career he focused on book art – miniatures, bookplates and illustrations – to continue with masks, pastels, tempera, ink drawings and oils. He has been inspired by such distant phenomena as for ex ample the art of American Indians or Japanese caligraphy and folk tales.
Performer, author of stage settings, installations and objects, recently he turned his interest to photography and theatre directing. His first play was White Deer (1993) staged at the Warsaw Studio Theatre; at present the same theatre runs another play of his, Wooden Man. devoted to the creative process and the artists early years in Lithuania. He has also been involved in projects blending art and music, and has published a series of drawings and poetic miniatures Erotica.
Laureate of numerous international prizes and medals in various fields of his artistic activity, such as: Grand Prix International Book Illustration Contest in Barcelona (1986), Gold Hugon at the International Poster Festival in Chicago (1987), Silver Medal at the 2nd International Exhibition of Graphic Art in New York (1988), Grand Prix of the 1st International Biennial Exhibition of Book Illustration in Belgrad (1990) and in Bratislava (1991), Gold Medal of the Society of Illustrators in New York and Grand Prix of the International Salon of Poster In Paris (1993), Gold Medal at the 4th International Triennial of Poster in Toyama (Japan, 1994) and Polish Poster Biennale in Katowice (1999) as well as the national Lithuanian orders and awards (Gedymin Order, 2000; National Art Award, 2001), and others.
He has exhibited in the USA, Switzerland, Japan, Great Britain, Spain, France, Germany and many other countries.
A BBC film on his work was produced in 1987.